How Timescale Cloud Helps Messari Open the Crypto Economy to Everyone 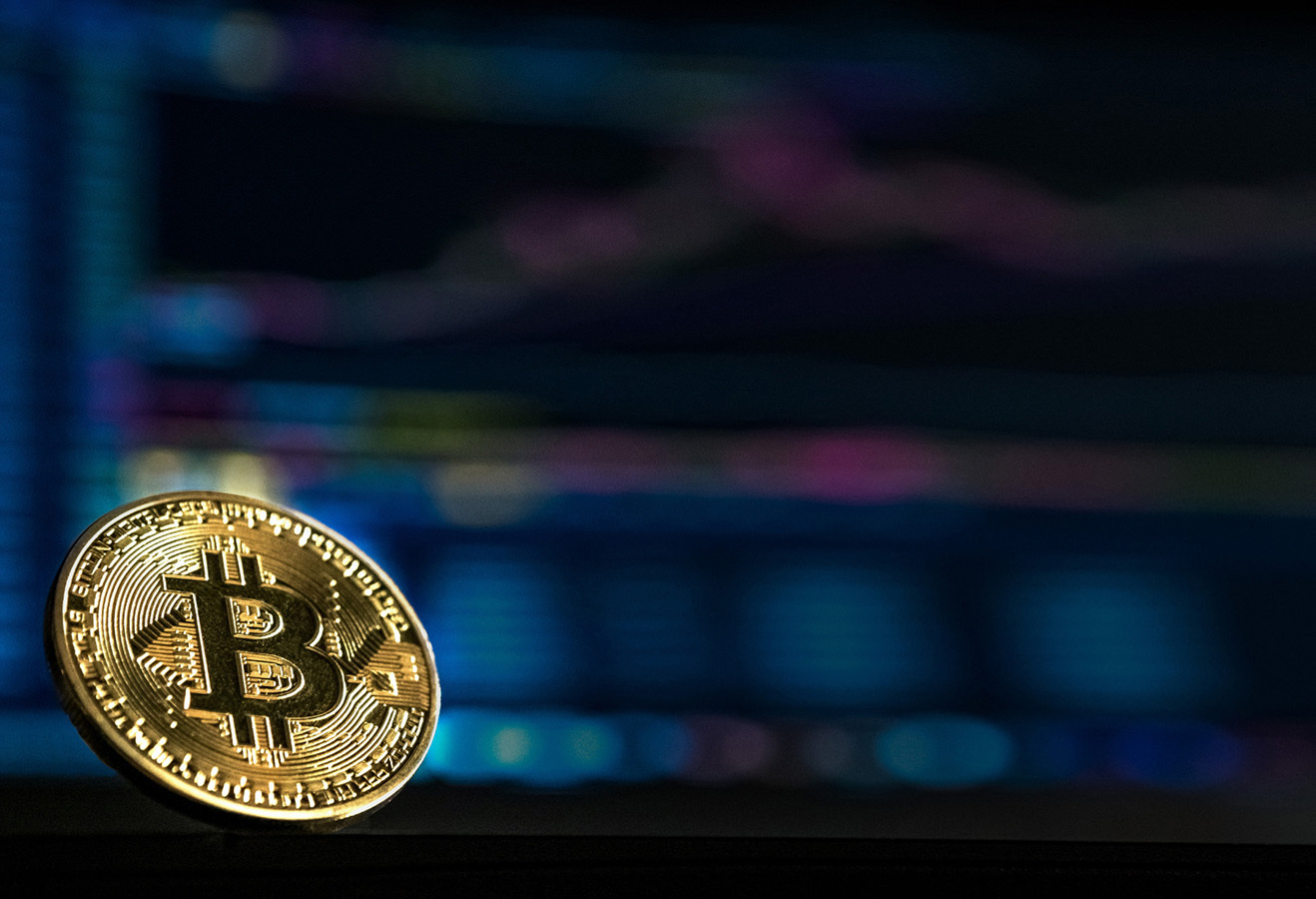 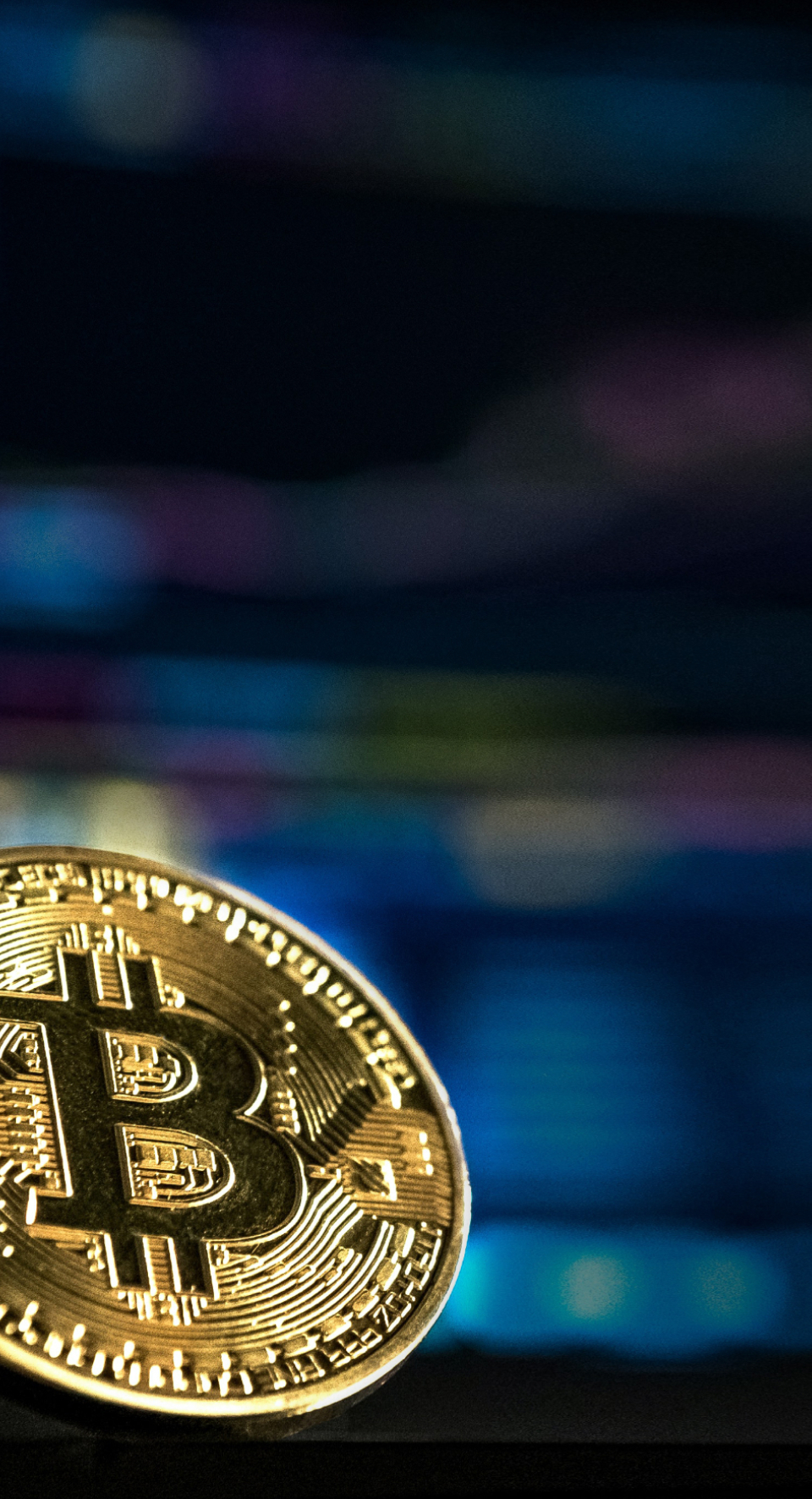 Using Messari, analysts and enterprises can analyze, research, and stay on the cutting edge of the crypto world—all while trusting the integrity of the underlying data. This empowers professionals to make informed decisions and take timely action. Messari provides an experience that combines automated data collection with qualitative research and market intelligence from a global team of analysts. Messari’s users range from some of the most prominent analysts, investors, and individuals in the crypto industry to top platforms like Coinbase, BitGo, Anchorage, 0x, Chainanalysis, Ledger, Compound, MakerDAO, and many more.

Messari collects and calculates a massive catalog of crypto-asset metrics, like price, volume, all-time cycle highs and lows, and detailed information about each currency. Handling these metrics uses a relatively low proportion of Messari’s compute resources. Real-time trade ingestion, on the other hand, is the much more resource-intensive operation. Messari used InfluxDB for a huge amount of ingestion and continuous aggregation in addition to around-the-clock queries for user requests. The continuous queries would lag a few minutes behind real-time ingestion and, at times, would occasionally fail to pick up a trade ingested out of order. These performance issues, alongside the challenges of a NoSQL database, made it clear that InfluxDB wasn’t going to scale with them.

Messari uses Timescale Cloud to ingest and store metric data—Messari’s data pipelines are the core of the quantitative portion of their product. The most important metric for Messari’s site to be visibly alive is their real-time, volume-weighted average price (VWAP). Everything historical, even as recently as five minutes ago, makes a call to their time-series endpoint. Any cache misses here will hit the database, so Timescale Cloud’s high availability is critical for success. The accuracy of Messari’s data is vital because it’s public-facing and is used to help users make decisions. Switching rollups to Timescale Cloud’s continuous aggregates has ensured they are never out of date, and they can easily refresh the proper time range when they receive an out-of-order batch of trades or are backfilling data. 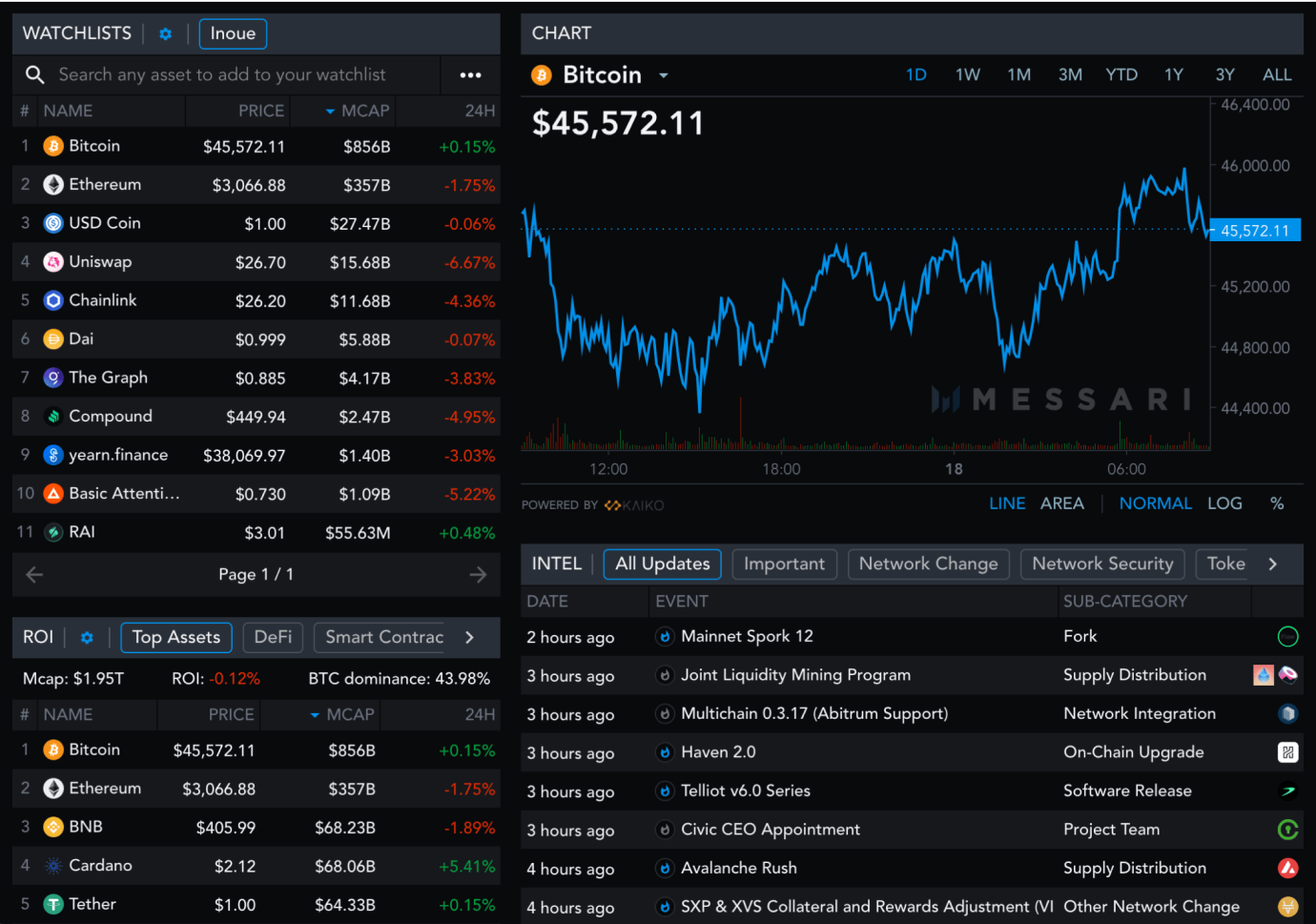 Messari dashboard, with data available at messari.io for free

The shortened and stabilized backlogs, ease of deriving metrics from multiple existing datasets, and the ability to use simple JOINs in one query to quickly return all the data needed to derive a new metric have all contributed to Messari’s success. In addition, the PostgreSQL interface and easy-to-visualize live database dashboards, complete with all table definitions, chunks, policies, etc., have made for a better developer experience. Switching to Timescale Cloud has improved Messari’s performance and improved developer experience overall.

These impressive performance benchmarks, combined with the fact that we can use PostgreSQL with foreign key relationships to derive new datasets from our existing ones (which we weren’t able to do with InfluxDB) are key differentiators for TimescaleDB.

Facing a similar challenge in your business?

Get started with Timescale Cloud