How Jane Uses Timescale to Enable Seniors to Live Independently 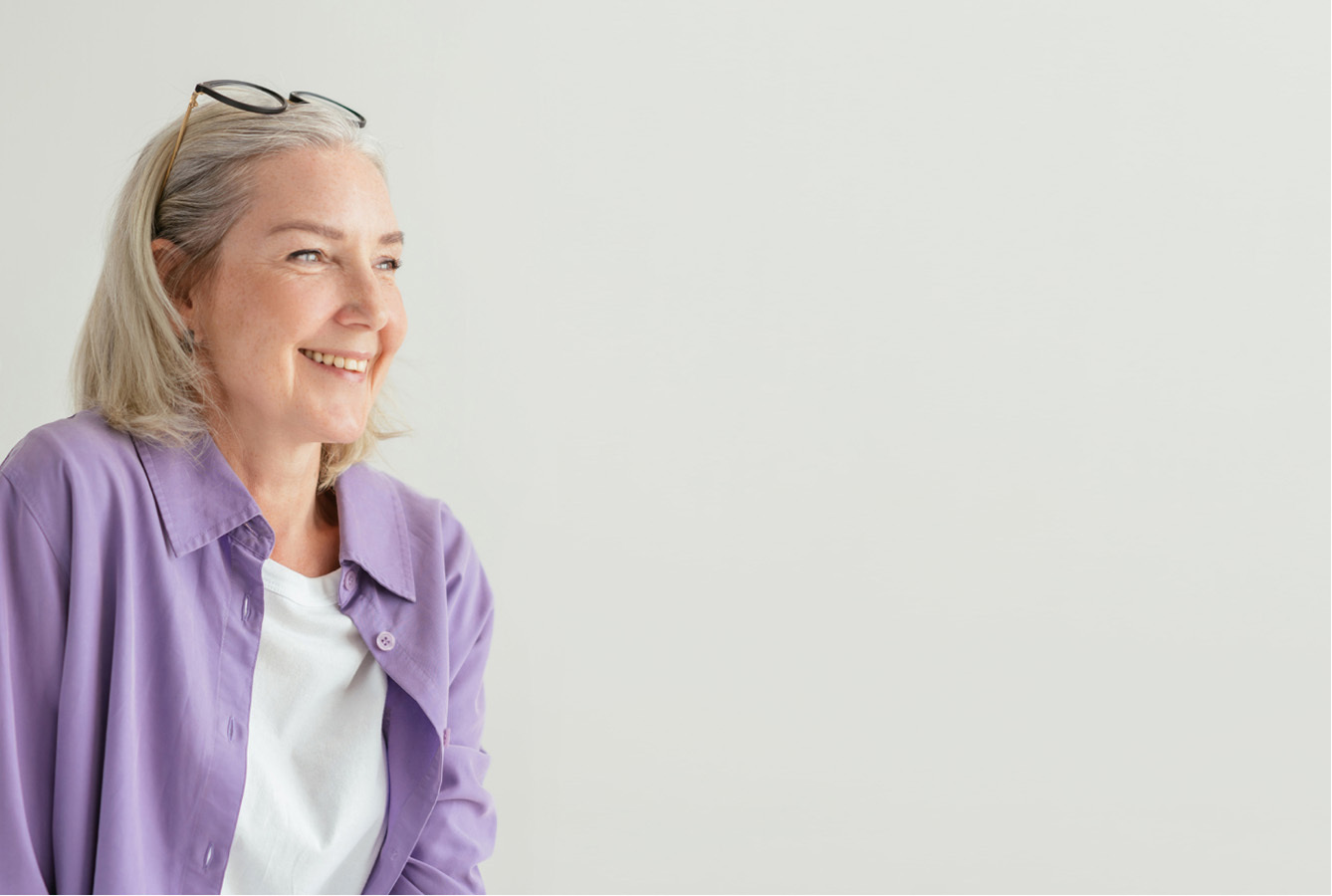 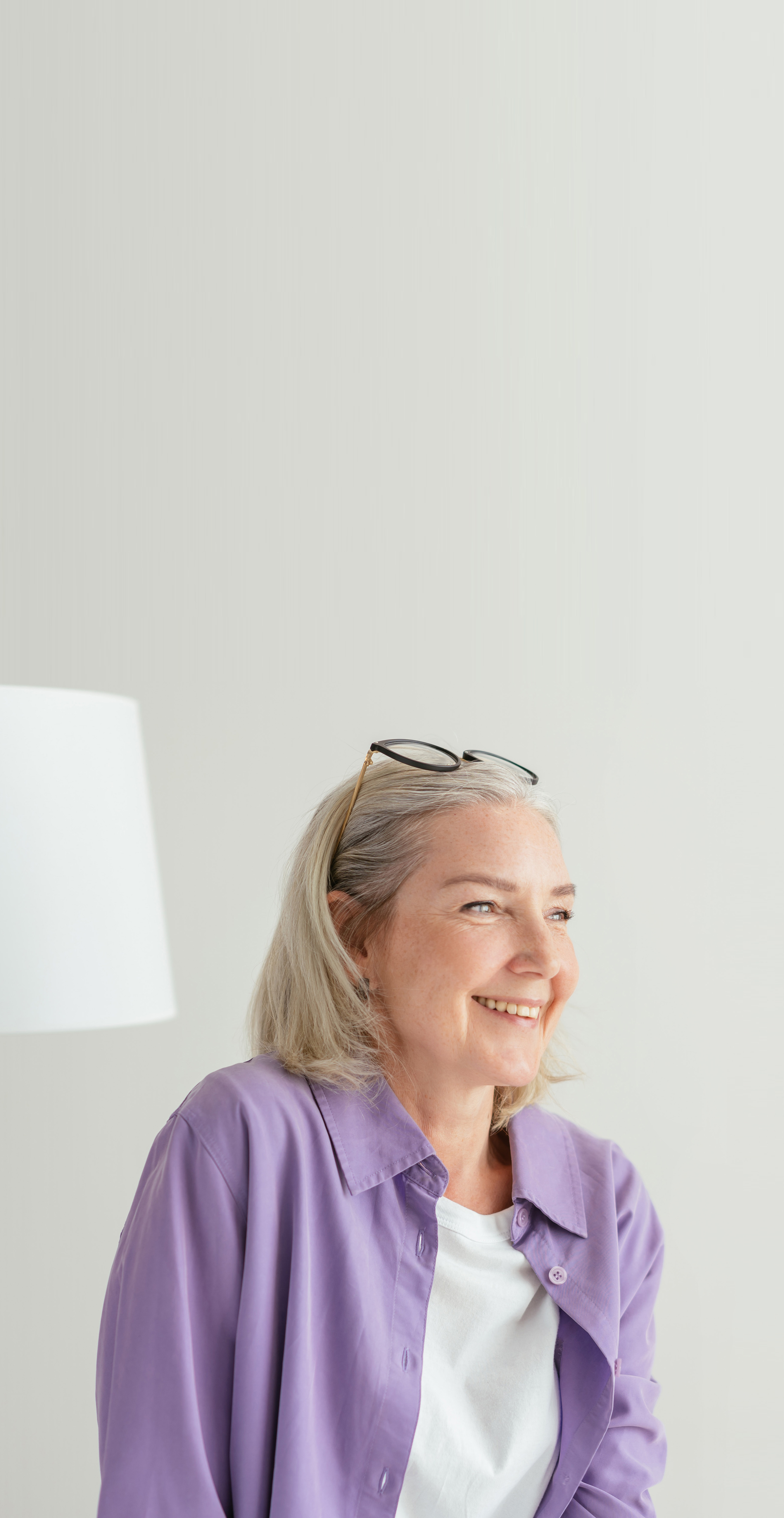 Jane is an IoT solution in the eldercare space that enables seniors to safely enjoy independent living in the comfort of their own homes for longer without professional help. Jane uses a combination of motion sensors, alarm buttons, and the Jane application to keep the care circle aware of how a senior is doing at all times. In addition to the family care circle, independent healthcare facilities also use Jane to collect insights about those living in the healthcare facility to ensure seniors can have more independence.

Jane works with immutable, time-sensitive data. The motion sensors collect important movement data, in addition to a panic button that is pressed when a senior requires urgent help. One of the key areas of value for Jane users is the generation of smart notifications and alarms based on historical movement data and patterns. When Jane began tracking this data, they performed heavy calculations manually while facing large volumes of data. This led to high server costs and increased processing time. The team had to write functions, which could be error-prone and would need someone to manually maintain scripts for data retention.

The team at Jane worked with a third party who recommended using a time-series database—a database built to manage data that tracks changes over time, at this scale. Jane considered other time-series databases, such as InfluxDB, but decided against building on a database with a new syntax. Since Timescale is an extension of PostgreSQL, a common and familiar syntax for most developers, the learning curve was significantly reduced and created an easy development process for the Jane team. 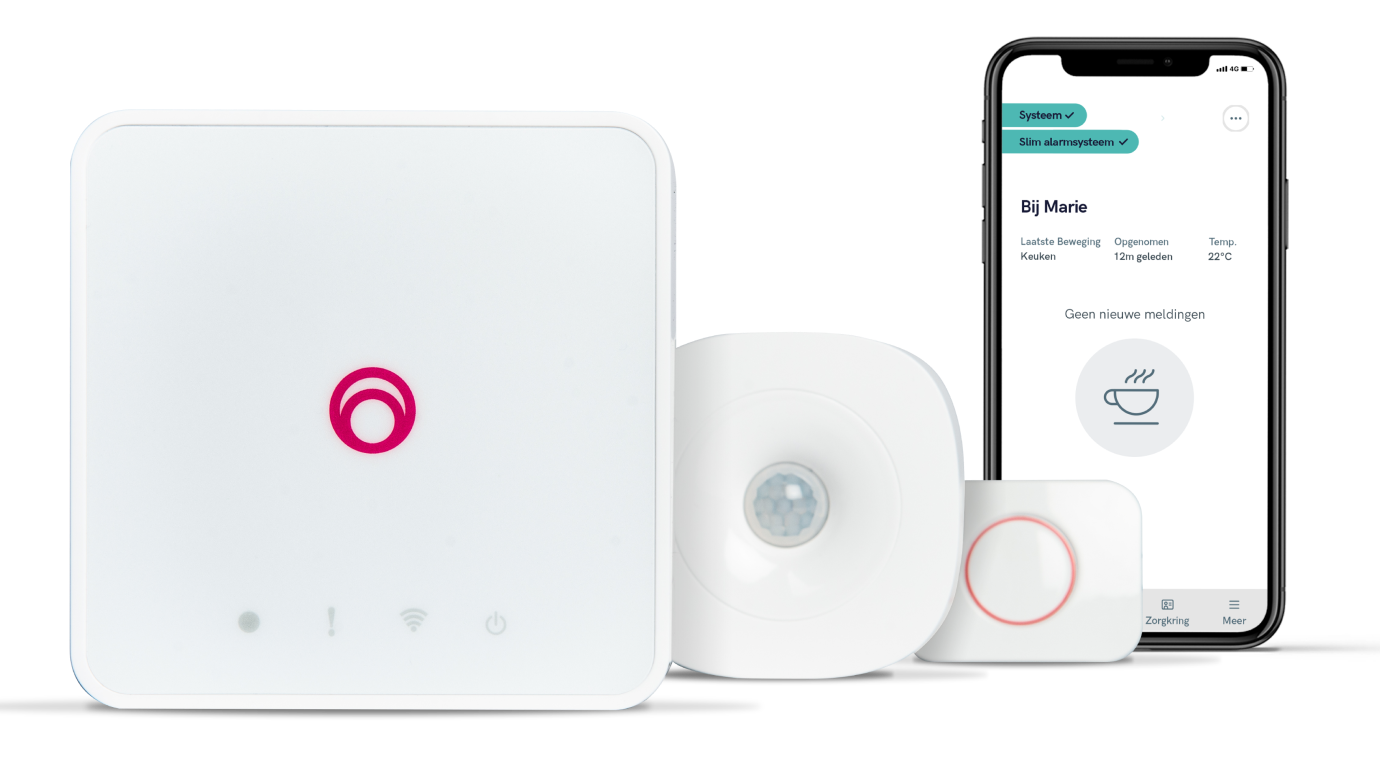 Jane’s sensors collect information about a senior's movement around the house, which is stored in Timescale, and then analyzed for pattern detection by Jane. Jane can utilize these patterns to detect anomalies based on more or less than usual movement around the house. Based on this data, deviations from the typical pattern will prompt a notification to everyone in the care circle, and in emergency cases, will call those in the care circle. Timescale’s functions, such as continuous aggregates, allow the Jane team to easily manage and analyze this data for critical alerts.

Timescale’s functions and data retention policies eliminated the manual effort required by the backend team to write functions and manage scripts. Previously, the backend team would need to write functions to do what Timescale’s time bucketing function does automatically. This resulted in both time savings and error reduction. Features such as compression significantly reduced server costs, and the familiarity of PostgreSQL ensured easy development—the Jane team was up and running with Timescale within two months. The team noted that Timescale’s documentation and commitment to introducing new improvements have also been helpful to the Jane team.

Migrating from vanilla PostgreSQL, the main benefits of Timescale for our team are the ease of development and reduced costs. Timescale's hyperfunctions, such as time_bucket, significantly reduce our development time and continuous aggregates make it easier to do analysis on high volumes of data, plus with lower server costs. We're looking forward to Timescale's new object storage on Amazon S3, which will reduce costs even more. The support and roadmap visibility from Timescale is also a huge benefit as our team continues to build for the long term.

Facing a similar challenge in your business?

Get started with Timescale Cloud