How to store sensor data from a Raspberry Pi into PostgreSQL

The Raspberry Pi is a relatively inexpensive (~$50) but powerful general purpose computer. Although it was first developed for teaching basic computer science, it has now become incredibly popular for a variety of projects (even more here on HackerNews).

One of the main areas of usage for the Raspberry Pi has been IoT, in particular for edge deployments. In the context of IoT, developers can use a Raspberry Pi to serve as a prototype for larger-scale edge initiatives.

In this tutorial, we demonstrate how to create an IoT system based on a Raspberry Pi (the “edge”) and Timescale Cloud (for hosted TimescaleDB/PostgreSQL and hosted Grafana) to enable time-series data storage, processing, and visualization.

All the code and detailed instructions for the below can be found in this GitHub repository.

“The Edge” is a Raspberry Pi that has been wired to a photocell light sensor. Running on the device is a script (photoresister.py) which is recording the status of the light sensor at 5Hz.

Step 1 - Setting up the cloud

Connect to your TimescaleDB instance using psql and create the schema:

With the TimescaleDB instance running and the schema in place, it’s time to create a new Grafana instance.

You can create the dashboard by importing the Grafana dashboard JSON found here.

Note: The above Grafana dashboard JSON assumes you have created datasource “Timescale Cloud”, so please adjust as necessary.

Step 2 - Setting up the edge

We are starting with a standard Raspberry Pi setup with Raspbian. For our light sensor, these resources will explain how to configure a photocell:

With the photocell in place, we will setup the photoresistor.py python script. This script runs on the device, which will write aggregate sensor readings and batch insert the data into the TimescaleDB instance in the cloud.

Create a systemd startup script which will help to ensure the sensor comes back online during reboot. Be sure to enable the TIMESCALEDB_CONNECTION within the environment variable.

With all the pieces in place (and letting the system run for a bit), here’s a snapshot of how the Grafana dashboard fluctuates over the course of ~25 minutes. You can see the light sensor readings show when we are in the light and in darkness.

Added bonus: Since Grafana supports creating alert rules, if you are feeling adventurous, you can setup a rule to send an alert when we are in the dark. Checkout our docs for more information on configuring Grafana for alerting.

This is a small scale demonstration of what it looks like to get an IoT sensor system running with a Raspberry Pi and Timescale Cloud. We hope this gives you some ideas about what you can create on your own.

If you are ready to get started, you can use this demonstration to get up and running today!

The open-source relational database for time-series and analytics.
Try Timescale for free
This post was written by
8 Aug 2019 3 min read
Tutorials & How-tos
Contributors 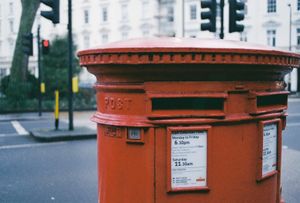 In this edition, we include new episodes of our Women in Tech series, a developer story from our friends at Speedscale, and assorted tutorials, events, and how-to content to help you continue your journey to PostgreSQL and time-series data mastery. 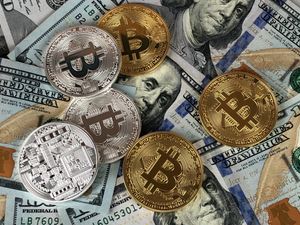 This tutorial is a step-by-step guide on how to analyze a time-series cryptocurrency dataset using Postgres, TimescaleDB and Tableau 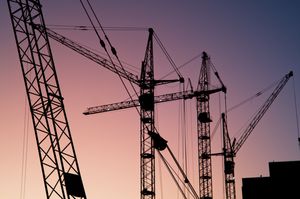 Are you building TimescaleDB in Docker? This blog post walks you through everything you need to know, including step-by-step instructions and best practices.